Hysterectomy is the second most commonly performed surgery in the United States. The vast majority are performed for excessive and socially disabling menstrual periods, or for uterine fibroids. Endometrial ablation is designed as an alternative to hysterectomy for women with these conditions. As opposed to hysterectomy, endometrial ablation requires no surgical incision or organ removal. Instead, the uterine lining is burned away, or ablated. In doing so, monthly menstrual flow is successfully eliminated or reduced to several days of light flow. Your hormonal status remains unchanged. Therefore, it is a conservative alternative to hysterectomy. 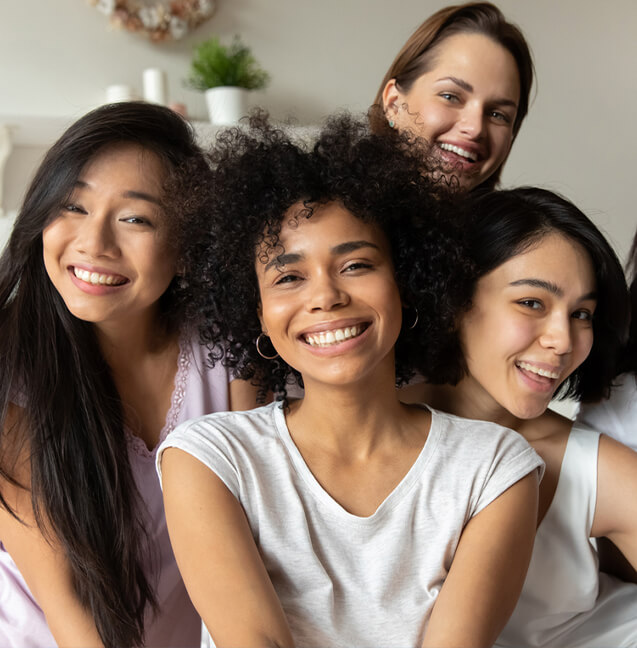 Do I Need an Endometrial Ablation?

It is good to keep in mind that becoming pregnant after an endometrial ablation is very difficult, and most pregnancies that are conceived are not safe for the individual that is pregnant. Therefore, if you have any of the noted conditions and no medication or treatment is working for you, you can opt for the minimally invasive endometrial ablation.

What Happens During an Endometrial Ablation?

There are many ways in which an ablation can be performed. It will depend on the procedure that is preferred for your treatment by your provider. However, in essence, you will be required to lay on an operating table while giving access to view your lower pelvic region. A speculum will be inserted to hold open your vagina. Your cervix will then be opened by forceps after being disinfected. Depending on the type of ablation, an instrument will be inserted into the uterus, which will target the endometrial tissue, consequently, destroying it.

The recovery process depends heavily on the type of ablation you have undergone. You may need to wear a sanitary pad for a few days, and it is normal to see watery discharge for a couple of weeks. You may also feel a few symptoms that are normal, such as:

It is a good note to avoid douching and using tampons. It is also required not to have sexual intercourse for 2 to 3 days after your ablation. Other recommendations will be given based on your circumstances by your provider.

For more information, call Women’s HealthFirst at (847) 808-8884 or request your appointment now. We have five locations near Chicago, Illinois, to serve you. Established patients are encouraged to visit the convenient online patient portal to request an appointment, message our team, update their records, and more.